RT @Short_Box: If I can give cartoonists and artists some advice: please, please talk to other people, peers, agents, lawyers, research, be…

@GeekSyndicate Yes. That would be delightful!

Cant get enough Red Mask in your life? Well fear not, this is the place to be to get your extra fix. Here you're going to be able to find a whole new batch of goodies you can download exclusively from the official website of The Red Mask From Mars. Special one off short stories, posters, wallpapers and other extra goodies are all going to be here for you to grab. 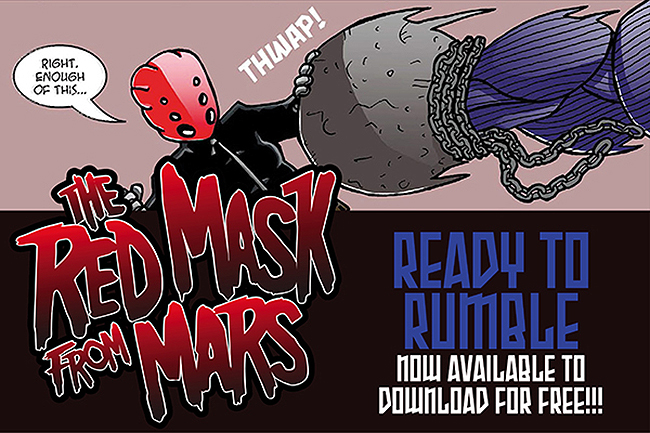 THE RED MASK FROM MARS - READY TO RUMBLE!
When a trash-talking galactic fight promoter appears on earth and demands a match with Earths best warrior, its up to Doug Stewart to step into the ring - with the fate of the world in the balance!

Originally part of the Cardiff Independent Comic Expo anthology, now you can get hold of the fight of the century for FREE! 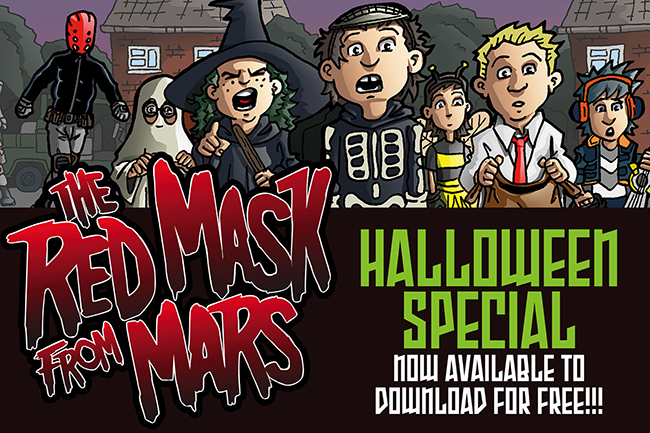 THE RED MASK FROM MARS HALLOWEEN SPECIAL!
On the spookiest night of the year, Doug steps in to help a group of trick or treaters after their night of fun is ruined by a huge alien pumpkin beast!

Originally part of an anthology small press horror anthology in 2014, this little slice of Red Mask spookiness is now available for download for FREE. 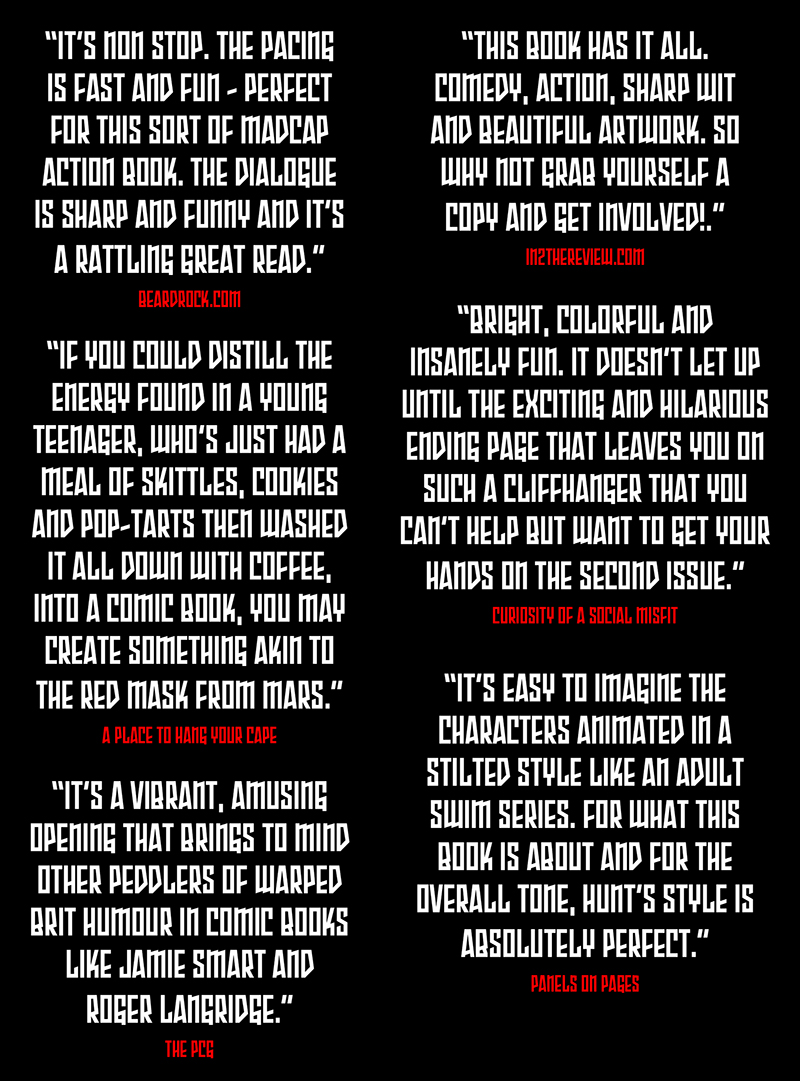 Check out the full reviews of Prince of Doom #1

Curiosity of a Social Misfit

Check out the full reviews of Prince of Doom #2

Check out the full reviews of the Origin issue too!!

Since the Red Mask was originally unveiled with the origin issue I originally put out in August 2013, I've been honoured to say that many hugely talented artists and lovers of The Red Mask and the characters I've created, have taken the time, effort and care to draw their own versions of the increasingly infamous Doug Stewart.

With that in mind, I wanted to put them on show for everyone to check out. To have a character you've created get people excited enough to draw their own version of him is hugely humbling, and I cant thank any of these people enough. It doesnt matter if its a full blown colour piece or a simple black and white sketch - it blows my mind every time!

More will be added over time (got a few to scan), but for now check out these great pieces. 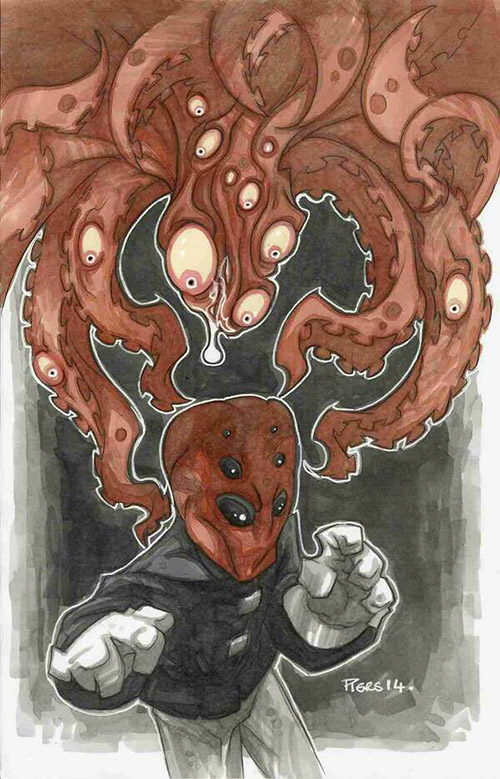 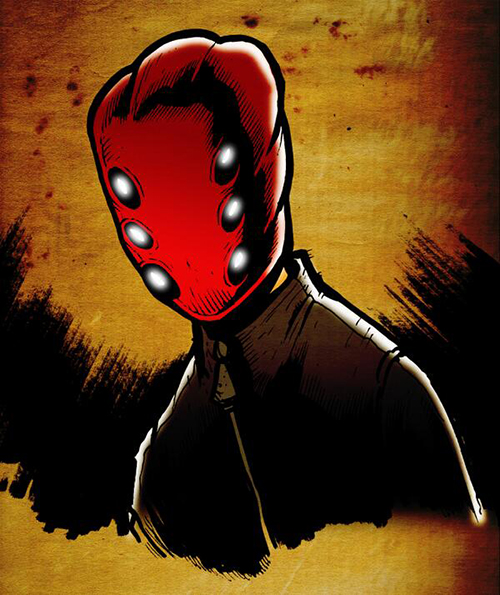 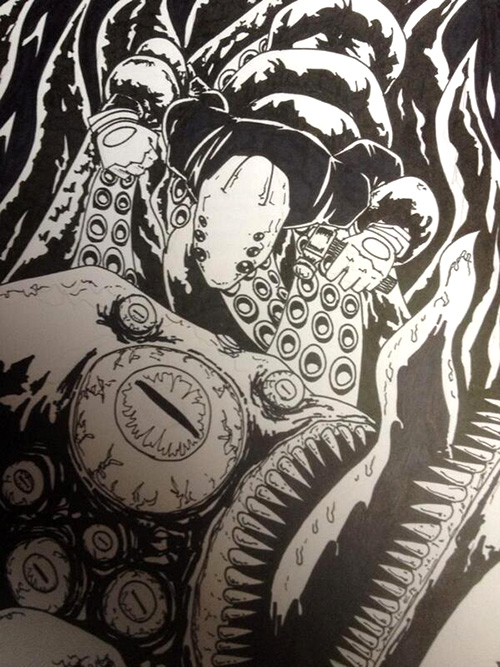 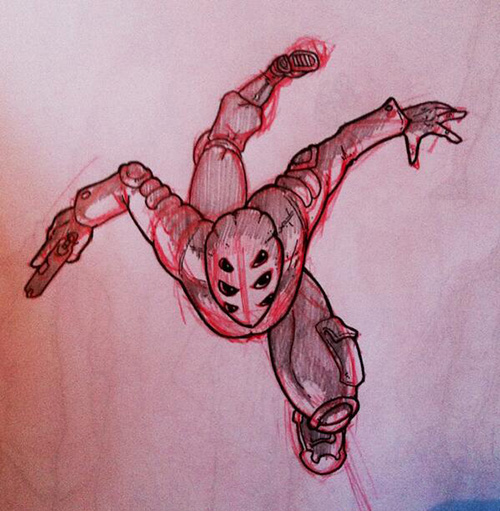 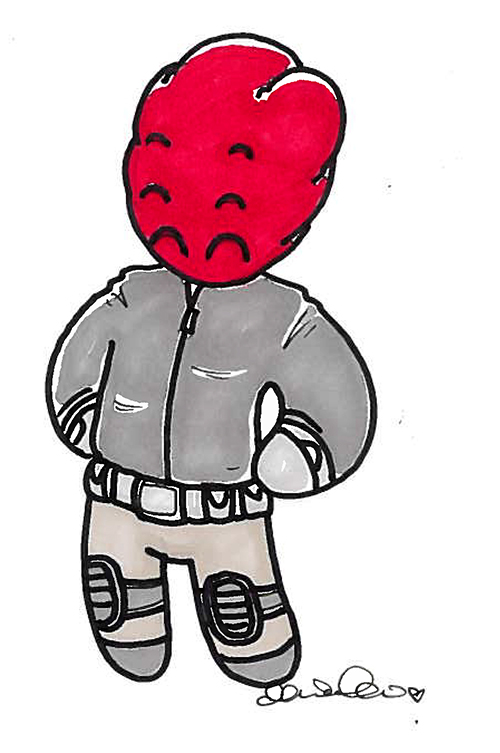 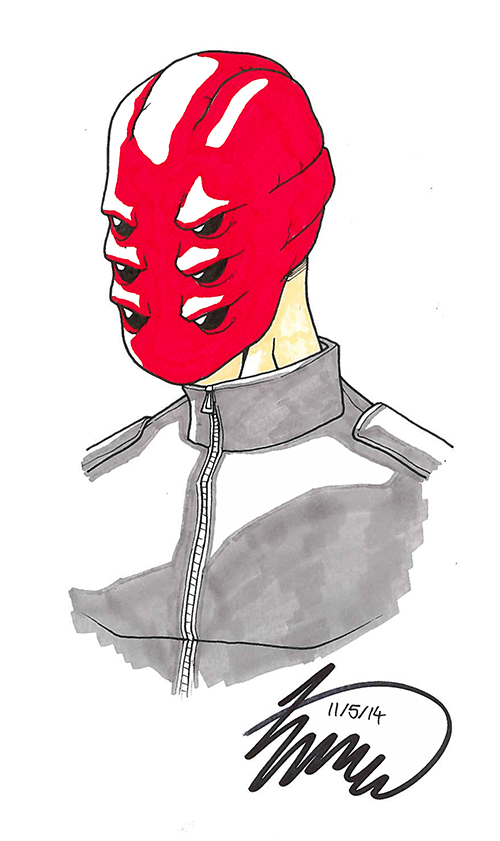 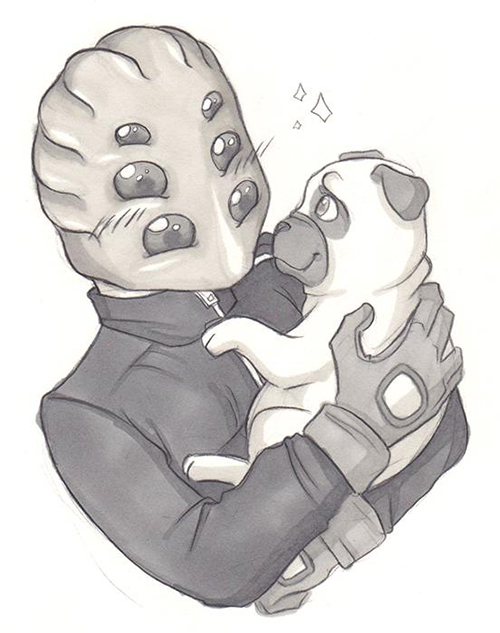 by Sarah Millman (The Heart of Time) 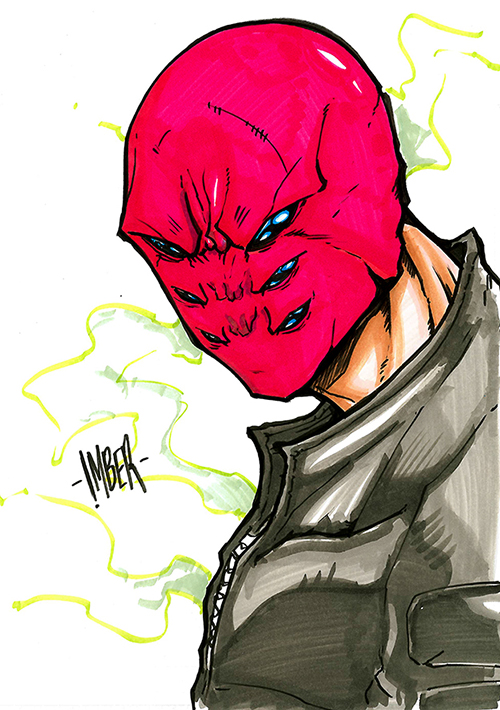 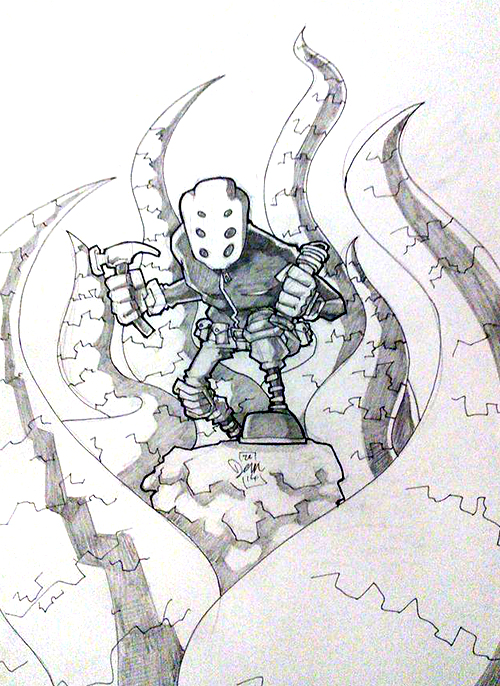 STORE WILL BE BACK SOON!
(we promise)